On west side boundary changes 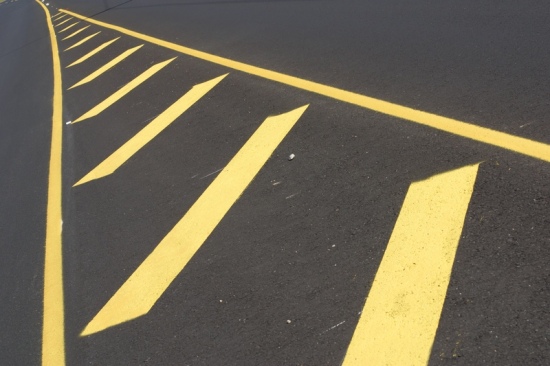 Having served on the former west-side boundary task force, and after noticing some posts about new district proposals for boundary changes, I thought I could say a few words about this dangerous topic.

#1. It’s not so dangerous or uncommon. For all the debate and deliberation on this issue, it’s not as important as providing an excellent setting for learning. Like the Crosby, Stills, and Nash song, “Love the one your with” really makes sense in Madison – elementary schools that are well supported seem to do just fine. MMSD tends to keep a very close eye on how things are going at elementary schools, and many of the management/educational fundamentals are strong. They just can’t handle it when people suddenly bail. Successful schools are somewhat self-fulfilling. However, certain schools need special support delivered in a timely and creative manner. I’ll defer to professionals on this one. If pairing is deemed beneficial for _the purposes of learning_ I can support that.

#2. If we are smart, we’ll really think critically about how schools are networked with other children and family services. We should look to better support of early childcare as part of the equation. Parent transportation is another major issue.

#3. While we went over many, many alternatives during task force and break out meetings, we really didn’t make much headway on boundary changes. We didn’t touch pairing or Midvale-Lincoln’s (our school) with a ten foot pole. We didn’t really effectively address race or low-income, or even the efficiency of transportation. However, we did give a lot of comments, which drew more from the community, and we all learned a bit more about neighboring schools. The data resources, the planning processes, and day-to-day knowledge has been growing within the district, and we shouldn’t judge based on old information.

#4. There have been some significant changes since the task force. I threw out my binder a few months after the task force. Once people knew the new school and Leopold addition were to be made, that changed the draw to homes in the areas. Also, changes to the budget and class-size changes have affected the capacity numbers significantly.

#5. This is an iterative, often frustrating and seemingly non-democratic process. At the end of some long day in the near future, a few people, looking at all the data and comments they get in, will make the decision about boundaries and pairing.

#6. Our job is to keep the eyes on the prize, to adapt, to prepare our kids and neighbors for a few bumps, but to stay focused on effective delivery of best practices, well-supported teachers and schools, and effective long-term planning (as best as we can provide).

#7. We need more depth and collaboration. Boundary changes need to be judged on how they effect the learning community throughout their school years. It’s not just about elementary schools, but how friends and our young scholars grow together, meet up at middle school and bring on new challenges. If there is to be another long-range planning task force – it should be with consideration of the _integrated_ effects to the students over their lovely years with the MMSD – not just their elementary experience.

#8. Be nice to folks from research and evaluation. They have no specific agenda – they are simply between the public and the administrators on looking at the issues, adding clarity when they can. We want the best data possible, clearly presented and analyzed. Let’s support that.

#9. We need the city involved. Schools matter for the health of neighborhoods and for city planning, so the city should have a clear voice and a position on the record. For something more creative, the city could facilitate and promote the community use of schools outside the school day and school year. The city can encourage people to get to know the schools on the other side of the boundary – with potlucks and parties, basketball and soccer, concerts and neighborhood meetings at the schools. Boundaries are just lines on a map – and we, with a little boldness, can step over them.

#10. Don’t forget about the east side! Sprecher Road area and other changes are really significant, and we may have to do more of a master plan that brings in all high school attendance areas into the mix.

3 responses to “On west side boundary changes”