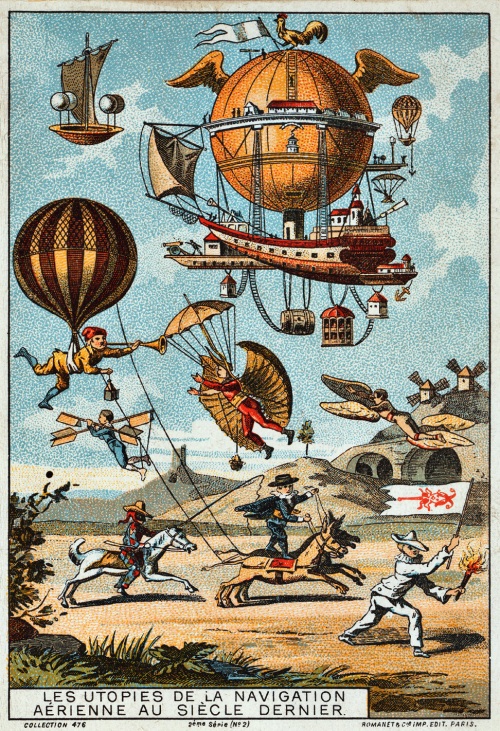 The Madison Metropolitan School District Board of Education will likely leave over $13 million in revenue authority unused in the district’s 2010-11 budget.

If they prioritize property tax relief over education in this manner, if they do not reallocate a significant portion of this amount to improving our schools, for at least the next year pleading a lack of resources for maintenance as Board Member Lucy Mathiak recently did,  isn’t going to fly.  Citing “resource constraints” as a reason to lower the ambitions for the strategic plan, as Superintendent Dan Nerad recently did, isn’t going to fly.

Finally, any and all appeals to state officials to prioritize investments in education over tax relief, aren’t going to fly.  If you want to talk the talk, you have to walk the walk.

It was failures by state officials that shifted too much of the cost of education to local property taxpayers; failure to reform the school funding system and failure to reform revenue to maintain previous levels of state support.  Madison was hit particularly hard by these failures, leaving the Board with difficult choices (get involved with the Wisconsin Alliance for Excellent Schools and their Penny for Kids campaign to change things at the state level).