How low can you go? Obama, EduJobs and Food Stamps 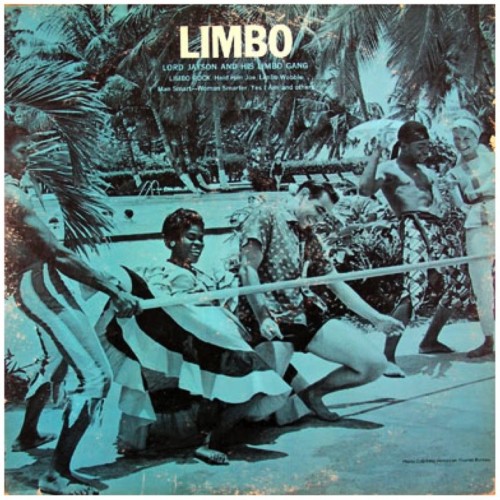 The latest on the Obama Administration’s ridiculous priorities, from an interview with Rep. David Obey:

We were told we have to offset every damn dime of [new teacher spending]. Well, it ain’t easy to find offsets, and with all due respect to the administration their first suggestion for offsets was to cut food stamps. Now they were careful not to make an official budget request, because they didn’t want to take the political heat for it, but that was the first trial balloon they sent down here. … Their line of argument was, well, the cost of food relative to what we thought it would be has come down, so people on food stamps are getting a pretty good deal in comparison to what we thought they were going to get. Well isn’t that nice. Some poor bastard is going to get a break for a change.

Can’t cut the military, can’t raise taxes on the rich and corporations, need to bail out Wall Street; Race to the Top’s destructive policies are popular with the Newt Gingrich’s we want to apeal to…let’s cut food stamps.

The answer to the titular question is “lower than a pregnant snake’s belly.”