What Madison Prep Doesn’t Want You to See 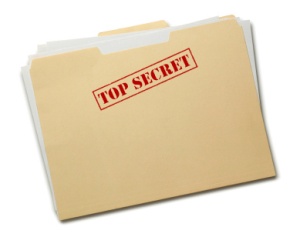 Earlier this week The Urban League of Greater Madison (ULGM) provided the Madison Metropolitan School District  with new, draft documents, a “Business Plan” and another Budget.  I learned of these documents this morning and was told at that time they would be posted on the district web site by Noon.  When at the request of ULGM that didn’t happen,  I called to ask for a copy.  After some time elapsed and calls from me and others, I was told copies could be obtained only by going to the Doyle Building in person.  I’m remedying that by posting them here (click the link above).

I’ve only had a chance to skim one of them, but there doesn’t appear to be too much new (although some of this has been on the Madison Preparatory Academy website and not in an official document before).  I’ll be digging in later.  For now just three observations.