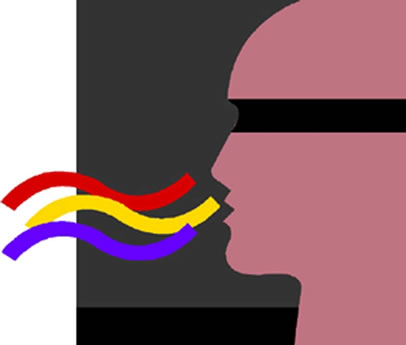 On Tuesday , September 8th, at 12:00 PM (EDT) the President will talk directly to students across the country on the importance of taking responsibility for their education, challenging them to set goals and do everything they can to succeed.  The President’s message will be streamed live on WhiteHouse.gov/live, and broadcast live on C-Span.

In the Sept. 8 speech, Education Secretary Arne Duncan, in a letter to principals, said Obama will challenge students to work hard and take responsibility for their learning.

“He (President Obama) will also call for a shared responsibility and commitment on the part of students, parents and educators to ensure that every child in every school receives the best education possible so they can compete in the global economy for good jobs and live rewarding and productive lives as American citizens,” Duncan said in a press release.

The Education Department is encouraging teachers to create lesson plans around the speech, using materials provided on the department website. And to foster student involvement, the U.S. Department of Education is launching the “I Am What I Learn” video contest. On September 8th, students will be invited to respond to the president’s challenge by creating videos, up to two minutes in length, describing the steps they will take to improve their education and the role education will play in fulfilling their dreams.

The Education Department is inviting all students, ages 13 and older, to create and upload their videos to YouTube by October 8. Submissions can be in the form of video blogs, public service announcements (PSAs), music videos, or documentaries. Students are encouraged to have fun and be creative with this project. The general public will then vote on their favorites which will determine the top 20 finalists. These 20 videos will be reviewed by a panel of judges, including U.S. Secretary of Education Arne Duncan. The panel will choose three winners, each of whom will receive a $1,000 cash prize.  Starting this Friday, you can visit www.ed.gov/iamwhatilearn to find out more.

However, in a short file report today on Madison.com, an issue has been raised by some concerning President Obama’s speech.

The speech on the importance of education has raised concerns among some parents who view it as nothing more than political advertising within public schools.

Officials with both the Green Bay and Madison school districts say they’ve heard from a handful of parents with questions about whether the video will be shown next week. A spokesman for Republican state Rep. Steve Nass from Whitewater says their office has also fielded calls from concerned parents.

Madison schools is working on guidelines about how to handle the speech.

Some conservative talk show hosts are already suggesting that parents keep their children home from school to protest the speech.

President Obama is a powerful role model for many youth today.  I applaud his efforts to encourage students to work hard at school as way to achieve their dreams. This sends a needed message to our youth that hard work and perseverance pays off and that education is a priority in our culture.  I for one am glad that my children will be watching this video and I look forward to the discussion that we will have about it over the kitchen table Tuesday.  In my day, the saying was “Knowledge is Power.” I applaud President Obama for again reminding our nation of the power of knowledge.