A Lesson for Jim Doyle (and others) 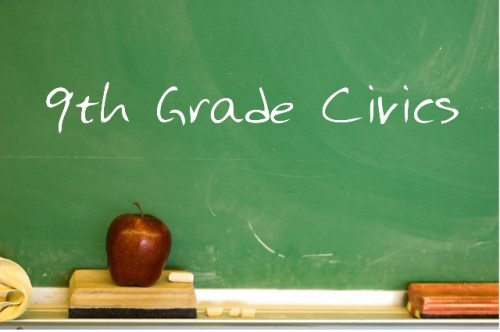 I saw clip last night of Wisconsin Governor Jim Doyle blithely dismissing complaints about the secrecy of the the Democratic-controlled budget process.  I think this quote is from the same media opportunity:

“Everything is totally transparent. Everybody knows what the bills were that were passed by the two houses and they know what the issues of debate are, the differences between the two houses. So there aren’t any secrets here,” Doyle said.

I don’t know if Doyle is so insulated that he doesn’t get it or if he is clumsily poking at a straw man, but either way here are some lessons Doyle and the rest of the Democratic “leadership” should heed.

Knowing the issues and the end product are part of it, but knowing the behavior of the people who represent me is also part of “open government.”  As long as they insist on keeping the doors closed, I am going to assume they aren’t very proud of their actions (from what I have seen of their products, I can’t blame them).

The rest of today’s Civics lesson comes from the 2008 Democratic Party of Wisconsin Platform:

“Government must be an open institution that people trust.”

A couple of other notes.

First, anyone who knows my politics (life-long, left-wing Democrat, currently active locally with Progressive Dane) knows how painful it was to link (in agreement) above to Charles Sykes quoting the McIver Institute.

This brings home something that I’ve noted before; while the GOP and the right-wing have been very vocal about both the budget process and products, the left in Wisconsin has been relatively silent (with Ed Garvey being the one prominent exception).

I find this strange.  Maybe it is because I am from Illinois, where it is understood that loyal Democrats on the left will criticize Democratic centrists, moderates, backroom dealers and the like.  I think this sort of criticism is healthy for the party.  I also believe that in the long run it helps advance the causes I work on, such as public education and open government.

The second note is that more regular AMPS blogging will resume in the next few days.  Check back.

One response to “A Lesson for Jim Doyle (and others)”