The Wrong Direction – Quotes of the Day 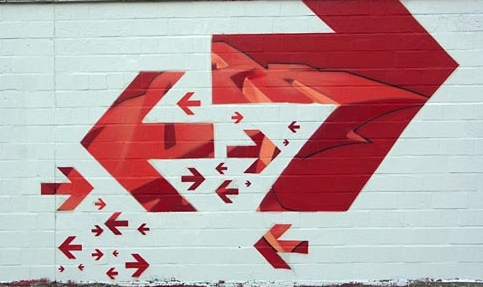 “I’m certainly concerned from the perspective that we passed a referendum in Madison that I think was predicated on the state doing its share,” says Matt Calvert, whose children will attend O’Keeffe Middle School and Marquette Elementary this fall. “Until we have financial reform, something that will keep up with needs, it seems like now things are going the other direction.”

…[TJ] Mertz believes this budget, regardless of its final form, “moves us further from what the goals of that reform should be in a number of ways.” And he believes impending cuts will mean tough times for school districts across the state.

From Lynn Welch, “Madison schools brace for state budget,” in the Isthmus

(OK, I know it isn’t the best thing to use yourself as a source for a “Quote of the Day, ” but I liked the way what Matt and I were saying fit together.  read the whole story.)